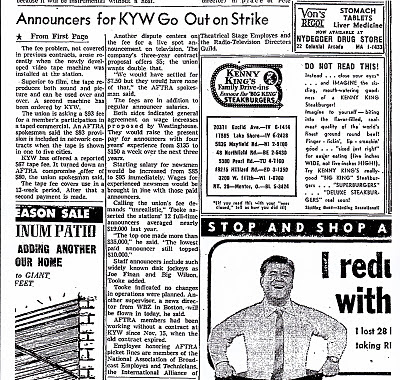 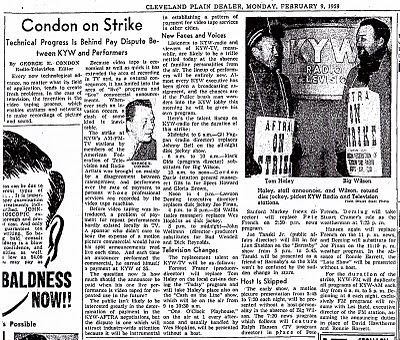 Some of the issues dealt with at that time are still issues 50-some years later, only more so..Technology has just about wiped out the need of "live announcers" on Television and Radio veterans know the effects of "Voice-Tracking" on radio..
Posted by Tim Lones at 9:28 AM