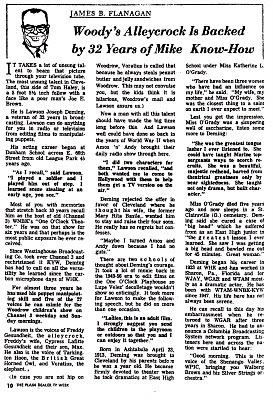 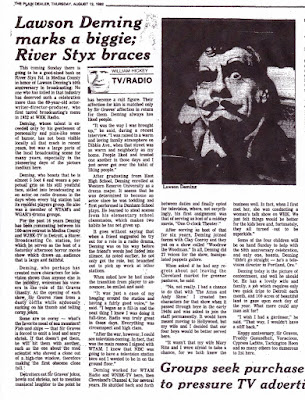 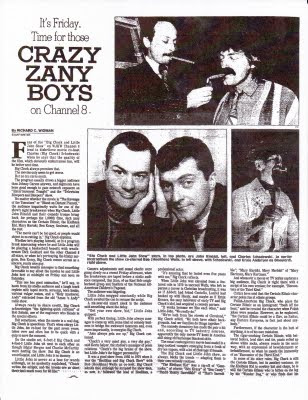 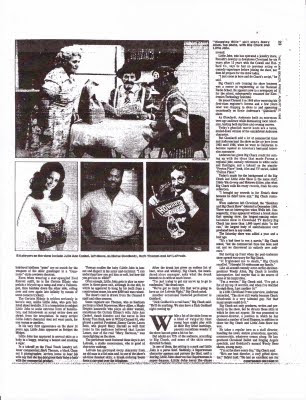 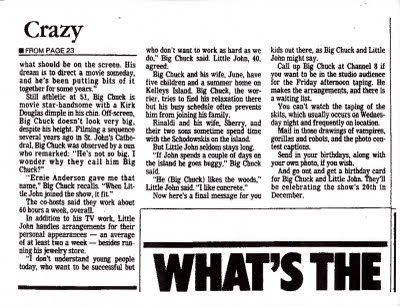 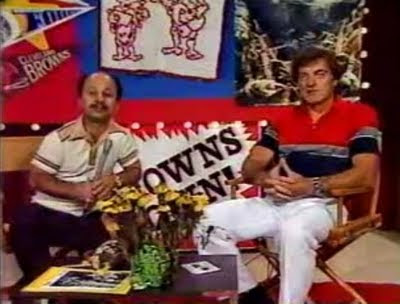 The above advertisement is from the February 11, 1966 Dover (Ohio) Reporter. WHOF Radio 1060 sponsored The Johnny Cash Road Show at Canton Memorial Auditorium..Notice the ticket prices:$3.00 reserved seats and $2.00 General Admission..

Worth noting the Statler Brothers were part of the show by this time..Their first show with Cash was 2 years earlier (March 1964) also at Memorial Auditorium..

The 1060 frequency has had a long and colorful history in Canton: Begun as WCMW in 1946, the call letters were changed to WHOF in 1961 and aired Top 40 music before changing to country in 1965. 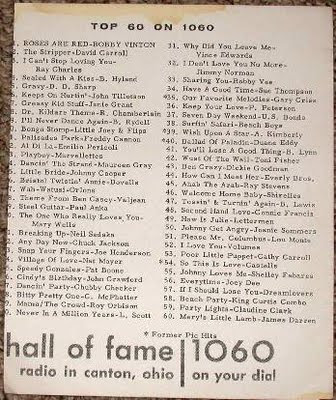