Ozzie and Harriet on DVD-The Complete Series a possibility..

Note about an intriguing possibility in Classic TV:

Sam Nelson, son of the late Rick Nelson.has upon the death of his Uncle David Nelson, acquired the Nelson Family Archives. Included in these archives are the 35 mm original Masters of all 435 episodes of the TV series Adventures Of Ozzie and Harriet, along with much other memorabilia..He has launched a campaign to try to digitize all the Ozzie and Harriet episodes to save them and make them available on DVD for future generations..There have numerous DVD collections in Public Domain as well as a few Nelson Family authorized Mill Creek Collections, but these would be official authorized collections of the complete series, which no one thought would be possible till now..Here's hoping Sam Nelson is successful here as I am for saving any Classic tv series to DVD if it can be possibly done..

Ozzie and Harriet:Reviving an American Treasure 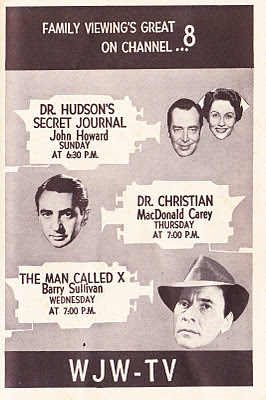 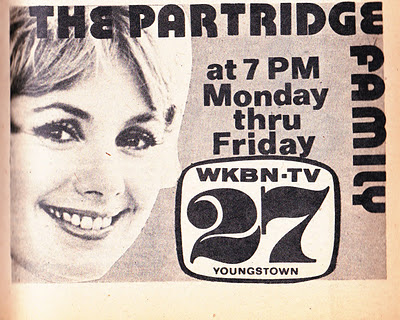 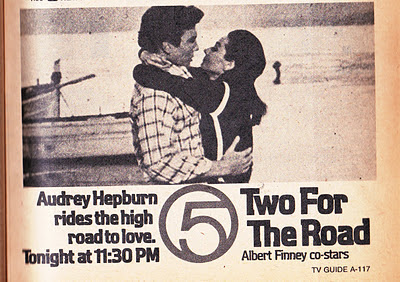 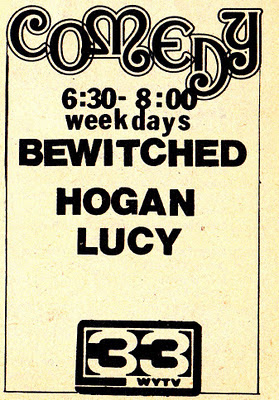 
To eliminate possible spam from the outset, all new members will have to be approved by me first..Would love to see some of the regular readers come aboard..
Posted by Tim Lones at 11:34 AM No comments: