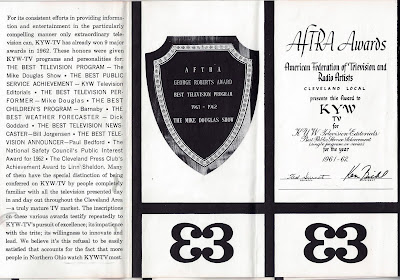 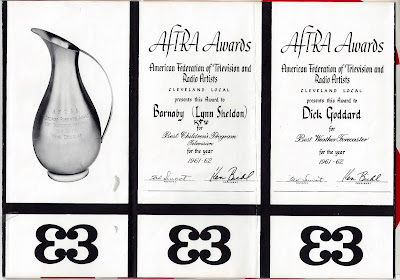 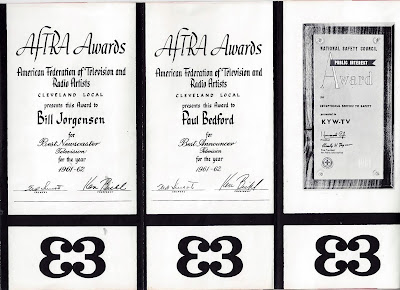 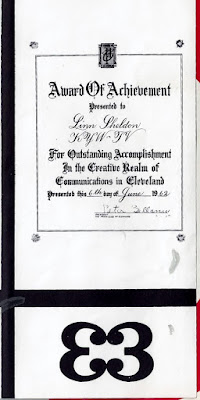 KYW-TV/Radio continued their reputation for excellence in Cleveland Broadcasting until 1965, when the FCC reversed the original swap and KYW Became NBC owned WKYC. This is great glimpse into the past of when KYW was at its best serving Cleveland and Northeast Ohio..
Posted by Tim Lones at 10:47 AM No comments: