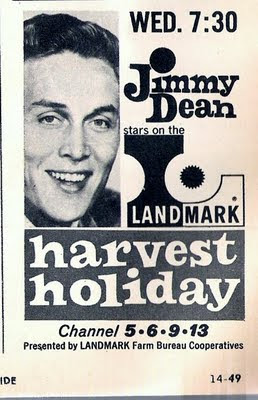 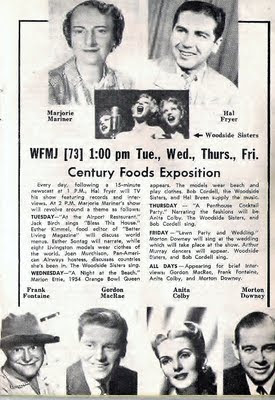 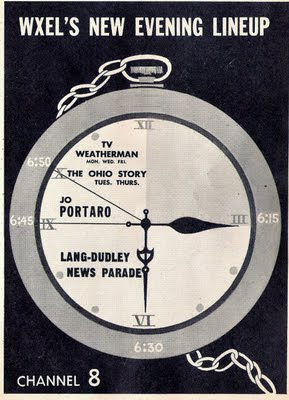 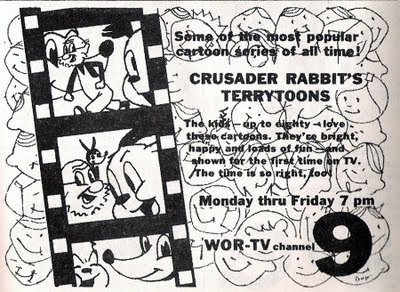 Thank you for all your support and God Bless..
Posted by Tim Lones at 12:42 PM No comments: 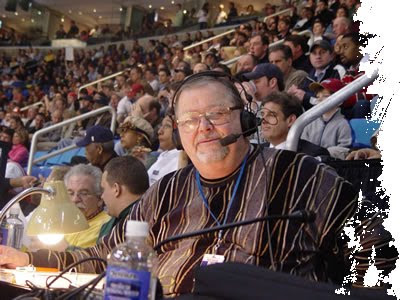 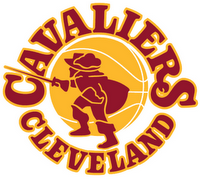 A personal note..From what I've read in recent days, Joe has been a "real"..Person, a friend to those he makes friends with if that makes sense..And a real encouragement to those breaking into the broadcasting/journalism business..It really irks me to see people on Cleveland.com comments recently say "Joe should have retired years ago" or "He was never that good to begin with"..He lasted 39 years..And will still be doing Mount Union Football..Who of those that make uninformed comments like that will last even 10 years in broadcasting, let alone 39.. Joe Tait is, and has been, one of the BEST ever in front of a microphone..We love you Joe and God Bless in your retirement..
Posted by Tim Lones at 9:54 AM No comments: I realize this has been exhaustive, but it points out how many talented broadcasters have come through Cleveland, and some not so talented (Rucker) and colorful personalites (Feller, Mudcat Grant, Drennan).. Baseball scores provided by shrpsports.com..Information provided by the Cleveland Indians..
Posted by Tim Lones at 10:30 AM No comments: