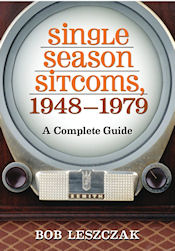 .. All these and many others are featured in the book..Again, Highly recommended..
Posted by Tim Lones at 11:09 AM No comments: 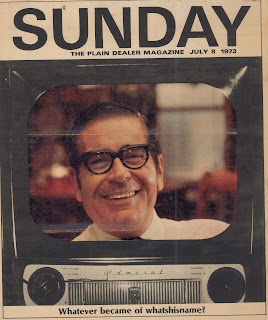 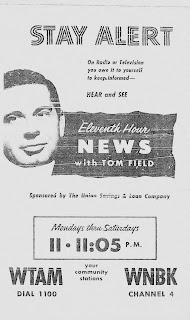 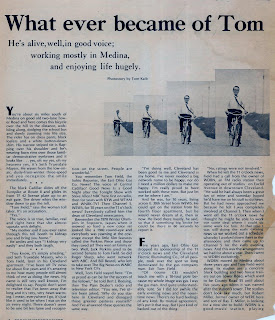 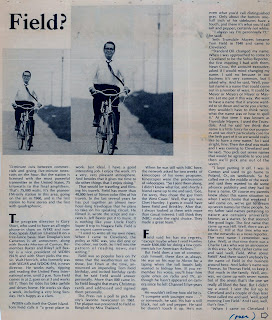 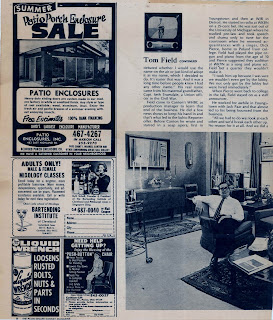 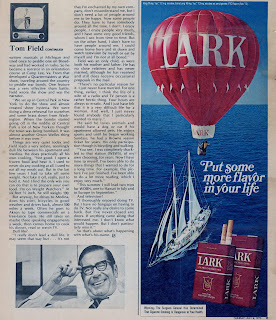 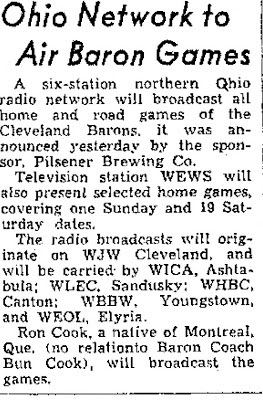 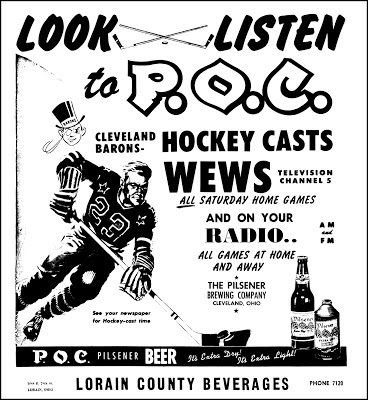 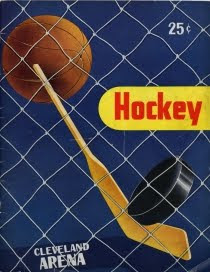 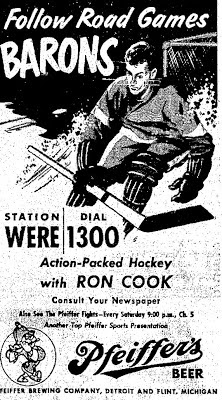