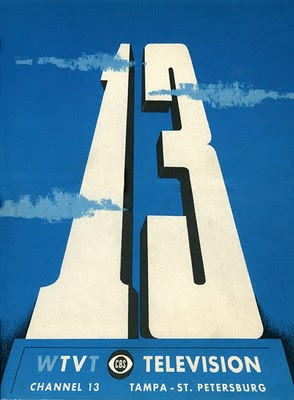 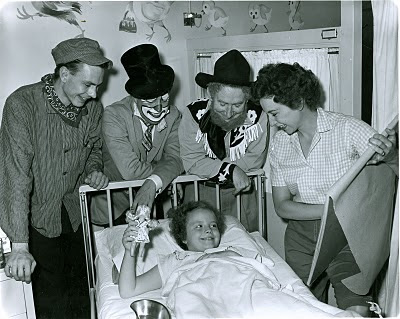 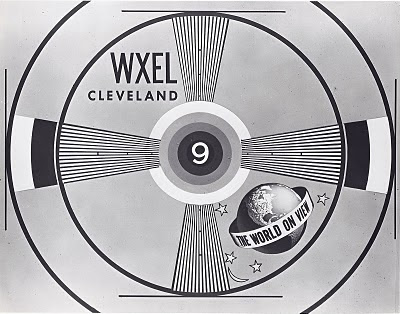 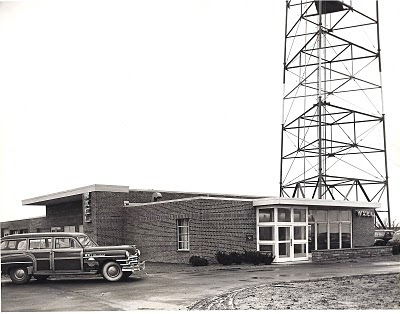 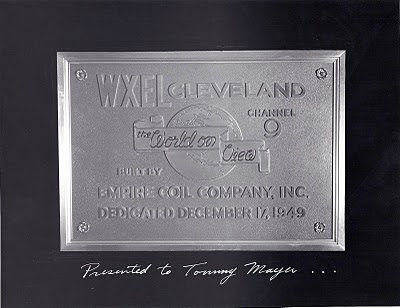 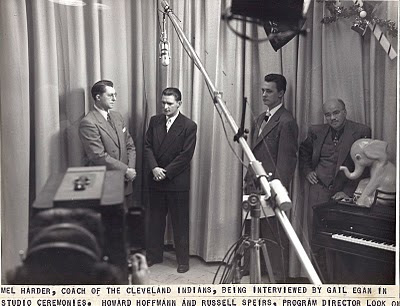 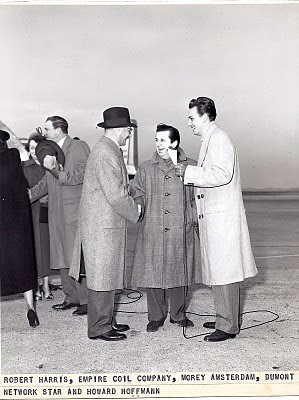 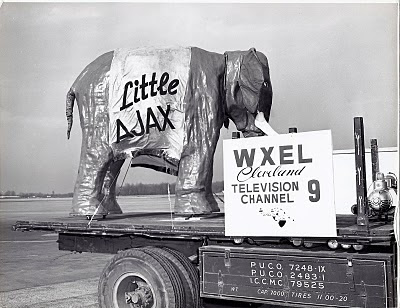 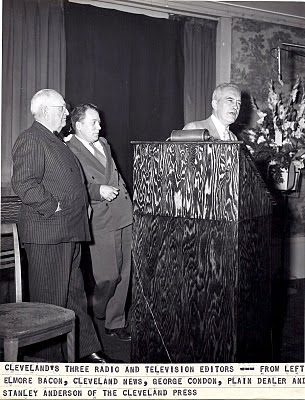 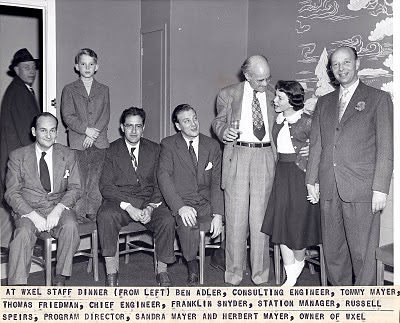 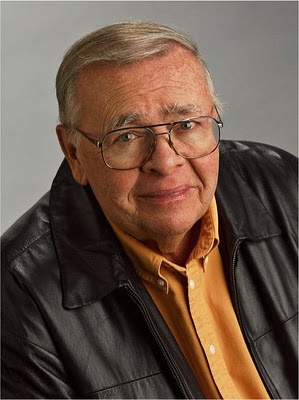 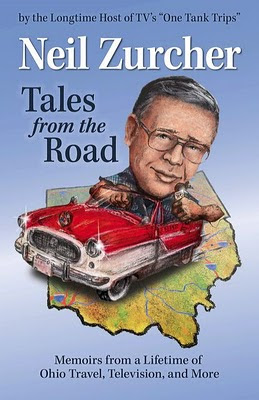 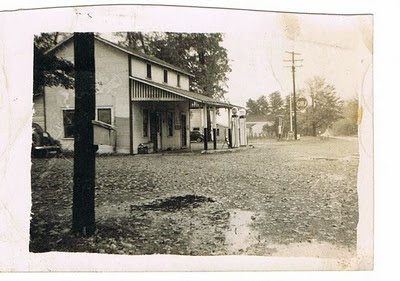 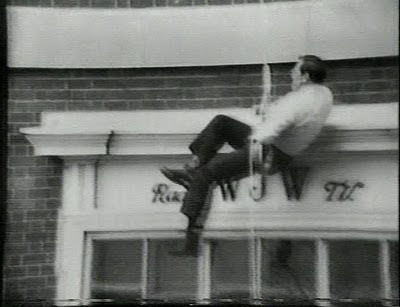 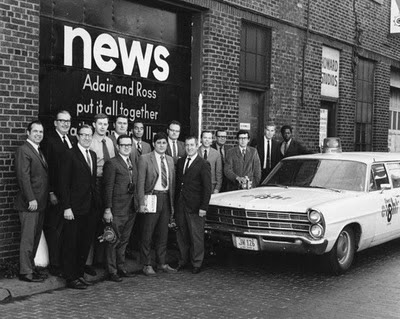 
Another Brief Note..As of now, I am going to put a permanent link to Gray and Co. Publishers Website..Should have done so long ago..
Posted by Tim Lones at 11:33 AM 1 comment: