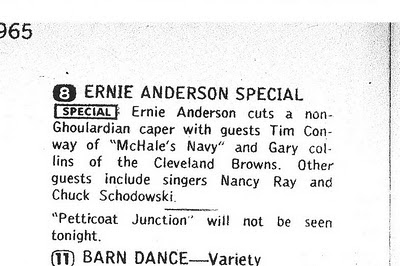 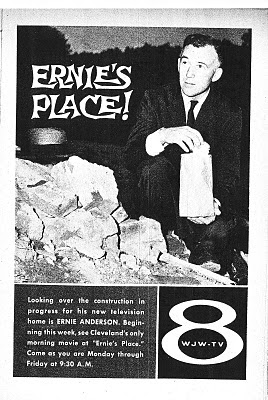 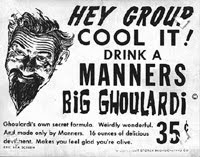 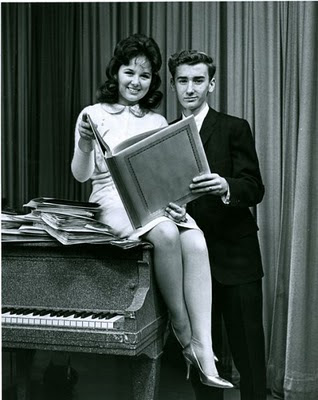 In doing the blog over the last 3 and a half years, I am amazed at finding out stuff I didnt know about Cleveland TV..Andrea DeCapite was a young lady who grew up in Cleveland..She made a name for herself as a teen through many appearances on the Gene Carroll Show on WEWS in the early 1960's. In appreciation of the Break Gene gave her, she took the stage name "Andrea Carroll"..She had several local hit songs, including "Please Don't talk to the Lifeguard" and "Why am I so Shy?".The reason I bring this up now is that along with the Picture on Neil Zurcher's page, EX-WGAR Newsman Eric Braun tells of a link to a website that updates Andrea Carroll, now Dr. Andrea Hill, who owns a Drama School with her husband,Lyle B. Hill in Burbank, California.

Here's a link to the blog page by Chuck Benjamin.."Andrea Carroll..Pop Princess to P.H.D" that updates where Ms. Hill is now, along with lots of nice feedback.. Thanks Eric for sharing this

Also wanted to mention..Because of some spam comments recently, I've had to start moderating comments..If you commented on a post, it may take me a few days to see it, which delays them being published..
Posted by Tim Lones at 10:59 PM 1 comment: 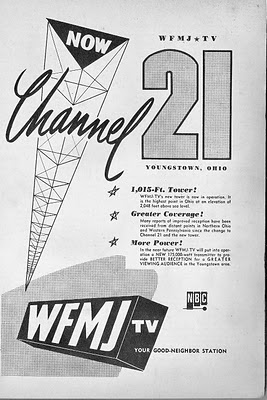 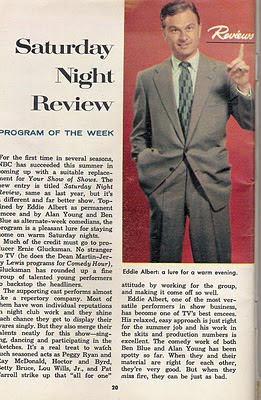 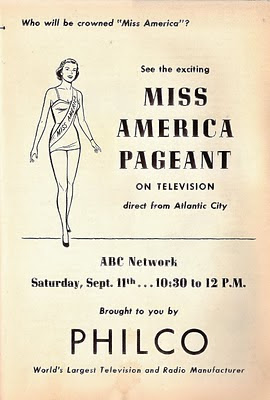