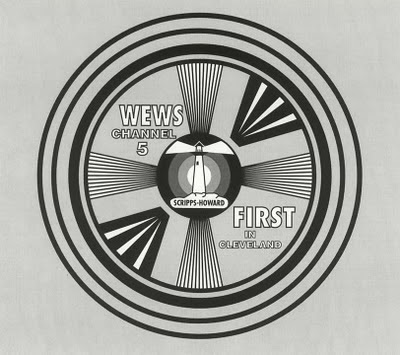 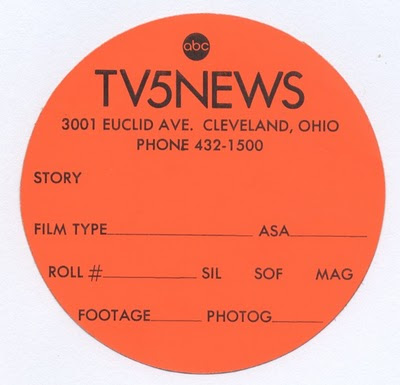 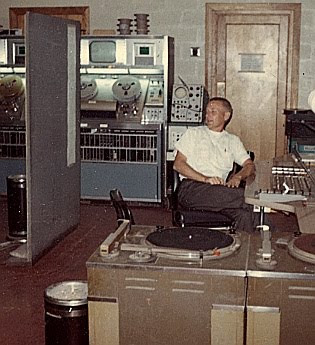 Some Pictures In the Control Room 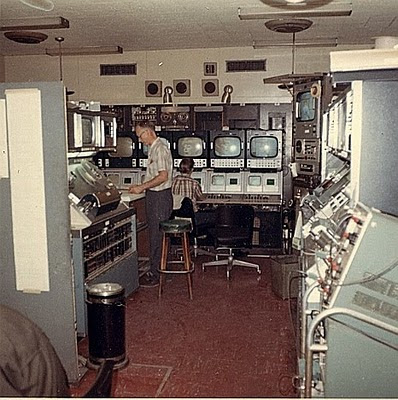 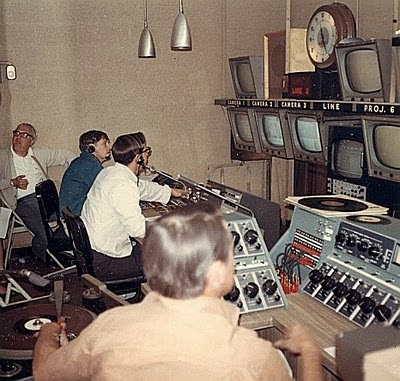 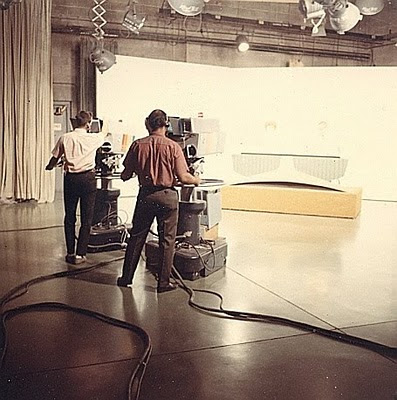 On the News Set.. 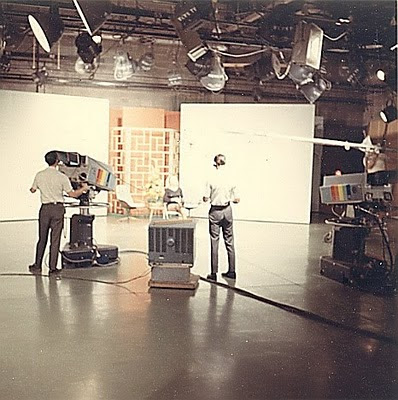 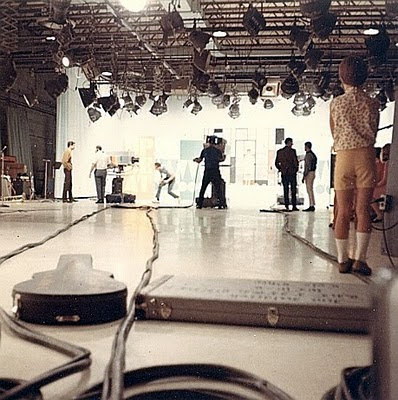 Setting up for something..Maybe Romper Room?

Here are some behind the scenes pictures from Channel 5, taken by Jerry Immel during his time there..Never got names behind the pictures here, but if he wants to share the names I'll definitely put them up..

Here also, are the latest video clips We made of the rare audio that Jerry shared with us..Great stuff..

I want to thank everyone for the good comments and responses about these postings..and especially Jerry Immel for making these available to share..
Posted by Tim Lones at 1:11 PM 3 comments:

Today, we present an encore post from Monday, June 16, 2008..Likely the most rare program in the Jerry Immel collection..The Bill Randle Show on WEWS-Channel 5 from Sunday, March 4th, 1956. The only change from the original post is that I changed the Internet Archive version to the Google Video version. Note:This is the first time I ever tried to add appropriate pictures to an audio..As it's 27 minutes long, I frankly got tired of the process at that point..So I just uploaded it to Google Video as it was..I may try to redo it and put it on Facebook in the weeks to come.. 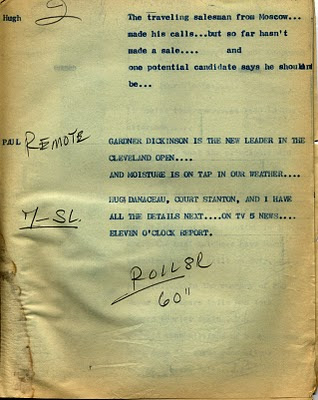 In today's post I want to share some of the logs and inside info relating to WEWS-TV in the 1966-67 period..This is when our friend Jerry Immel worked as a summer announcer, doing vacation fill-ins and the like..as is shown below..I think this is a fascinating look behind the scenes of Local TV in the 60's 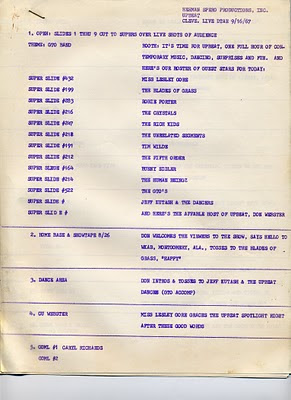 Beginning of the log sheet (script?) for Upbeat for September 16, 1967..They always seemed to have a full show.. 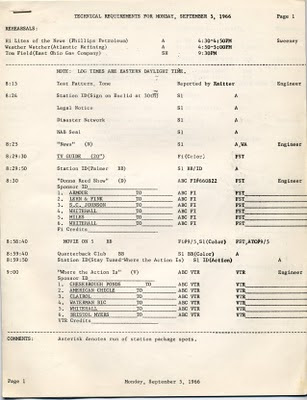 Program sign-on log for Monday September 5, 1966..Notice the very minute detail of what goes on.. 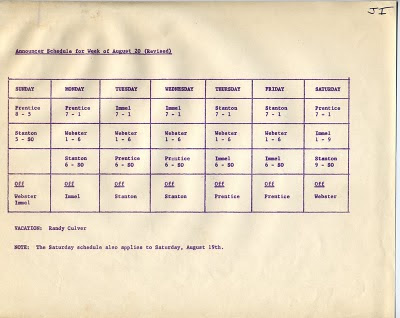 Above is the WEWS announcer shift schedule for August 19-26, 1967. Aside from Jerry Immel, the announcers were Bill Prentice, Court Stanton and Don Webster..Webster, of course, was also doing duty on Upbeat, and possibly doing weather reports..Stanton and Prentice in the past had done sign-on/sign-off news bulletins as well..Randy Culver was on Vacation that week..

I have two other sets of clips..One with Various KYW-AM-FM program opens, sign-offs etc..and a number of Detroit area audio clips..Need to make them first, but will have them up as soon as possible..Also some channel 5 pictures, though I am not sure who most of the folks are... 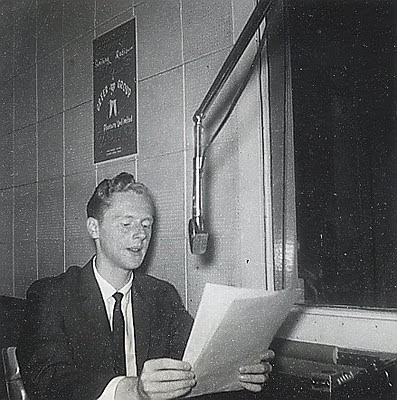 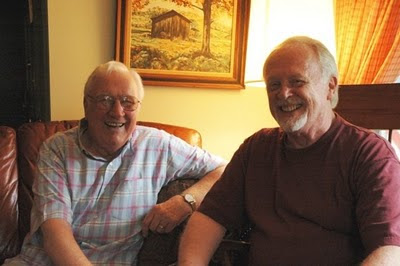 I want to thank Jerry for sharing these rarities with us..Especially the Cleveland TV audio clips, which I will be presenting soon..For being done in the 50's, the sound is excellent. For what we've done already, I'd like to credit Eric O'Brien's Pittsburgh Radio/TV Board for some of the pictures used in the slides above..Thanks Eric..PBRTV.com is in our links..Some of our next few posts will feature Jerry's material..
Posted by Tim Lones at 11:50 PM No comments: