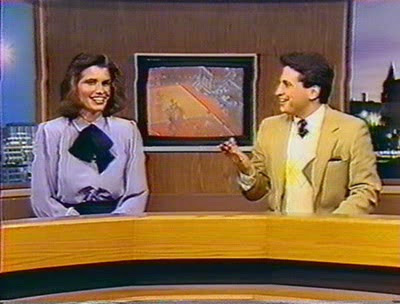 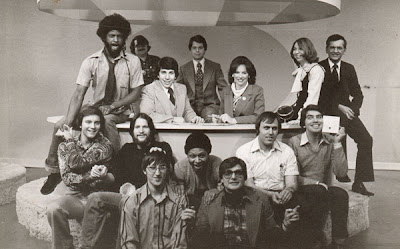 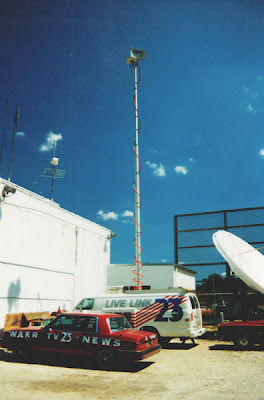 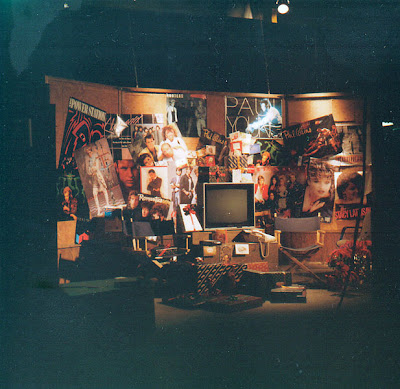 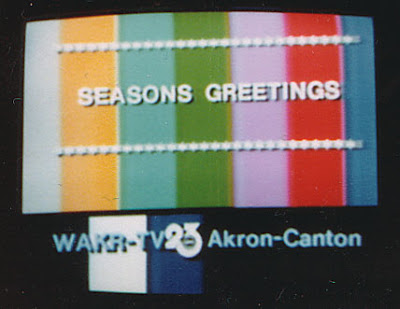 Thanks once again to Ed Thomas for these..I want to do more of a History of WAKR-TV 49/23 here in the next few weeks..Not generally known is that originally Channel 23 was licensed to Massillon, Ohio with the Call Letters WMAC. Have a good weekend everybody..
Posted by Tim Lones at 10:30 AM