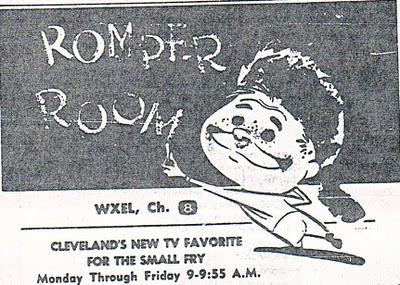 TV Guide February 1956-Not generally known or remembered is that "Romper Room" got its start in Cleveland at WXEL Channel 8 in 1955-56..I believe I read somewhere that Miss Pat Ryan Dopp may have been the teacher then..Notice the then-popular coonskin cap from Disney's "Davy Crockett" 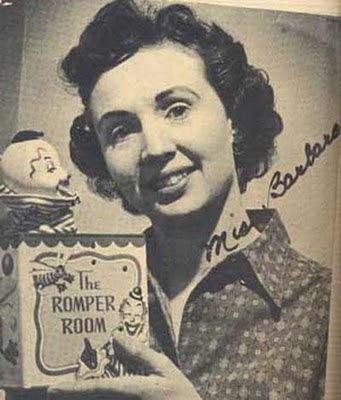 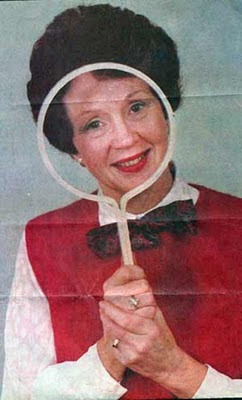 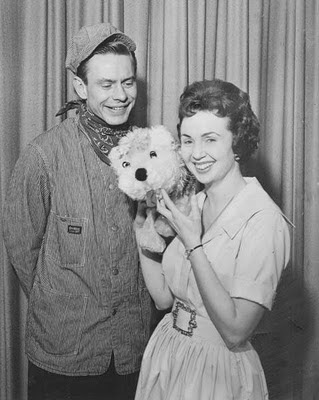 It is with great sadness that we report the passing of Mrs. Barbara Plummer. Known as "Miss Barbara" the morning teacher to hundreds of thousands of Northeast Ohio youngsters in the franchised "Romper Room" school..Mrs. Plummer died Saturday, March 20 at the age of 80 from the effects of cancer and pneumonia..survived by her husband, Mr. Gordon C. Plummer, two children and two grandchildren..

After a brief run in 1955-56 on WXEL-Channel 8, WEWS-Channel 5 acquired the Romper Room Franchise starting in 1958 with Norwalk native Mrs. Plummer as teacher..and aired Romper Room all the way till 1971..Mrs. Plummer was also very active in civic and community groups throughout her time in Cleveland..Our condolences to the family at this time..

Here is a link to The Ohio Media Watch coverage of the story, which is where we first heard about it last night..

In addition to "Romper Room" Miss Barbara also occasionally did the weather forecast, sub-hosted for "Paige Palmer" and was "Story Lady" on "Captain Penny"