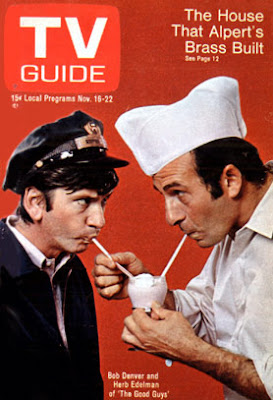 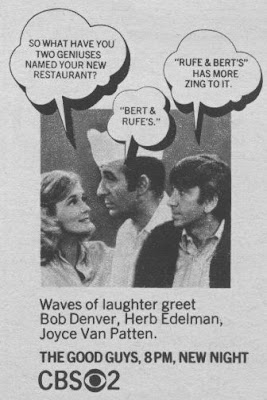 David Johnson a native of Kansas City, Mo. has the only "Good Guys" page on the web..Episode guides and photos from the series..
Posted by Tim Lones at 6:08 PM