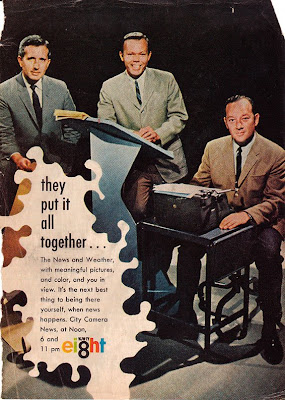 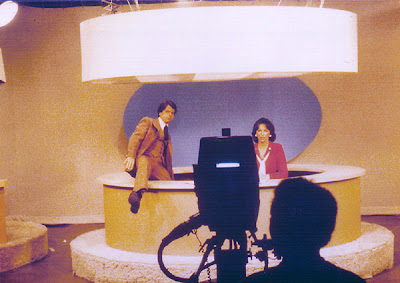 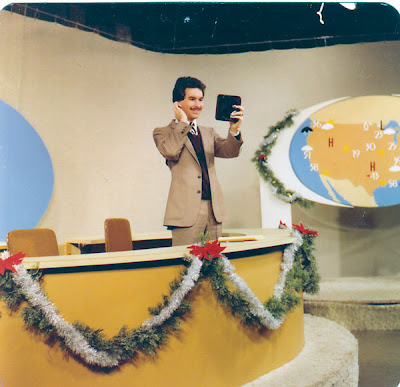 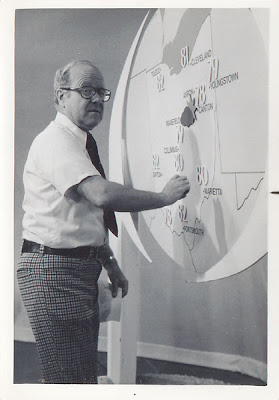 Thanks again to Ed Thomas for sharing these photos..If anyone else has anything they think might be of interest, please let me know..
Posted by Tim Lones at 2:35 PM