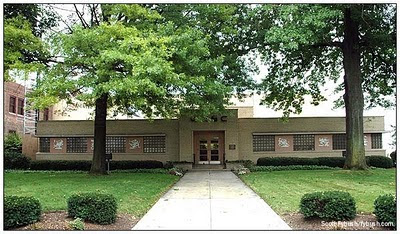 I have enjoyed Bob and Ray's Humor for years-It was a nice treat for this to be included..
Posted by Tim Lones at 10:19 AM No comments: