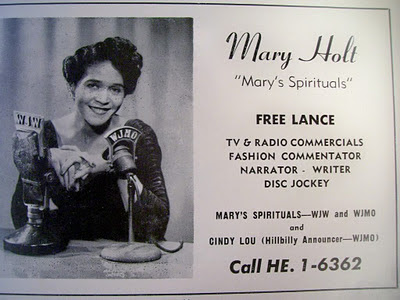 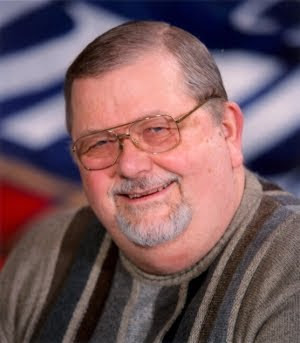 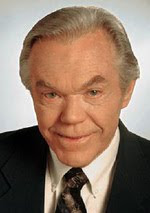 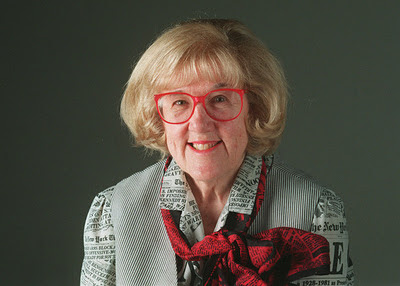 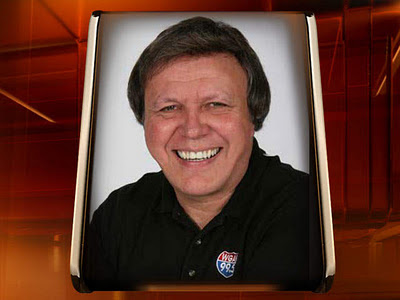 It will be interesting to see what 2012 brings..As always, we're on the lookout for rare Radio/TV airchecks, either audio or video to share on our sites..God Bless you all, thanks for reading and contibuting and Happy New Year to all..
Posted by Tim Lones at 7:15 AM